In 1911, Lewen R. Nelson started a legacy of innovation with the foundation of Central Brass and Stamping Co. in Peoria, Illinois.

The company became L.R. Nelson Mfg. Co. Inc. and expanded the family leadership with Russell B. Nelson, and later Barton R. Nelson. Russell served as president and ran operations until the company was sold in 1972.

At that point, the Nelson family made a new name for themselves with the 150 and 200 series Big Gun Sprinklers and 5 models of impacts, launching Nelson Irrigation Corporation in Walla Walla, Washington.

Since then, the family and the product offerings have continued to grow. The company has expanded into many facets of irrigation including Rotator® technology, pressure & flow control and most recently wireless automation. Now, Nelson offers truly holistic solutions, and is the home of some of the finest irrigation minds in the world.

A look back at the little steps that got us where we are. 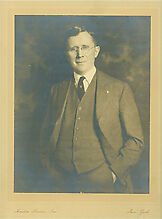 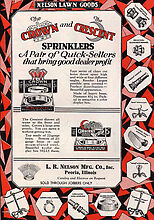 L.R. Nelson Mfg. Co. Inc. manufactures and sells the "clincher" perfect coupler and the "crown", the "flaring rose", the "bird" and the "lark" sprinklers. 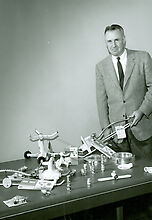 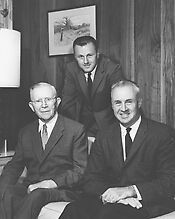 The End of an Era and a New Beginning 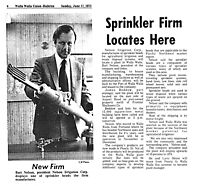 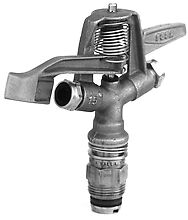 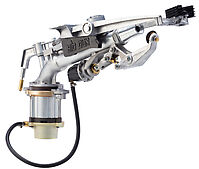 What's better than the industry standard SR100 pivot end gun? The SR100 with an integrated valve that has no friction loss, no turbulence, and no plugging. 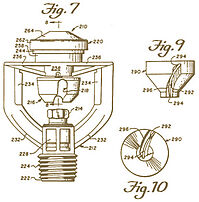 The Rotator drive mechanism was conceptualized back in 1981 but it wasn't until 1987 that an irrigation problem precipitated in the engineering, manufacturing and sale of the first Rotator sprinkler. 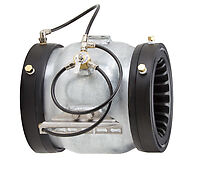 The modular 3000 Series Pivot Products family, based on the 3TN Nozzle System, debuts. 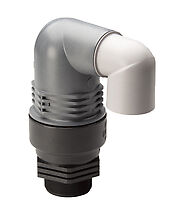 The need for better air control prompts the development of the ACV200 Air Control Valve.

Rotator Technology evolves into many different models and the R2000WF becomes a major game changer set out to obsolete the 1/2" impact sprinkler. 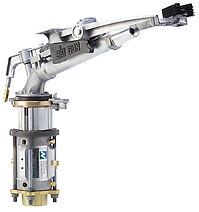 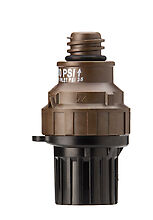 The specifications for the MP Rotator was actually scratched on a napkin back in 1973. This matched-precipitation sprinkler saves water like never before.

The PC-R3000 Rotator is used to solve wheel-tracking problems and provide end of system coverage. 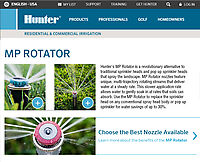 Nelson Irrigation sells its MP Rotator Turf Sprinkler to Hunter Industries, so it can sharpen its focus on agricultural irrigation. 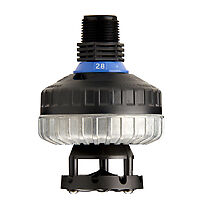 Satisfying a need for an offset-axis sprinkler, the O3000 adds features such as a bracketless design for no drift or drool.

An entirely new end of pivot sprinkler based on Rotator® Technology picks up added acres either through the full rotation or corners only.

The TWIG® system provides a method of automatically cycling through a series of irrigation control valves in a programmed sequence. 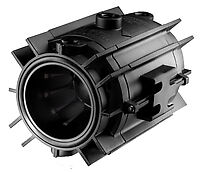 1000 Series Valves save energy with higher flow capacity and lower friction loss – better than any other valve on the market.

This innovative, side-inlet, multi-function nozzle allows you to manage your pivot in entirely new ways. 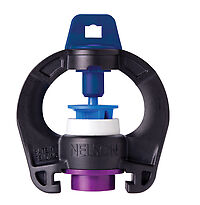 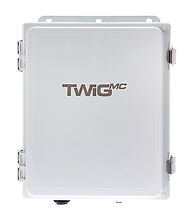 The TWIG® System Gets a Boost

The newest generation consists of a "master controller" that communicates via 900 MHz radio signal with TWIG devices. The TWIG-MC is programmed and operated using a mobile app (iOS or Android), and is controlled via Bluetooth® or internet connection. 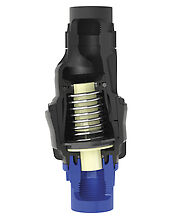 The newest regulator in the industry and winner of the 2020 Irrigation Association New Product Contest introduces maximum flow capacity, accuracy, and plug resistance. 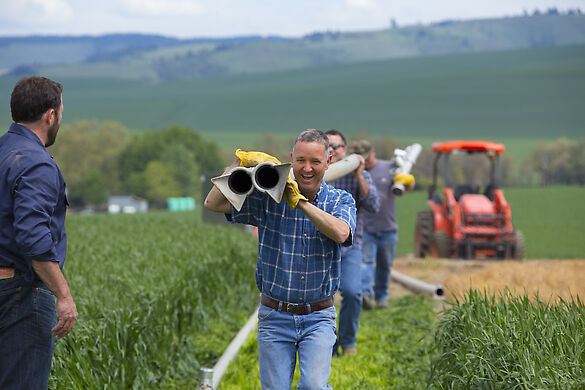 The Nelson team:
Making it right.

Our engineers and quality assurance personnel put every part of every product through military-grade testing and spend years fiddling with pressure chambers, 3-D printers, and test fields to find new ways of solving the oldest problems in irrigation. 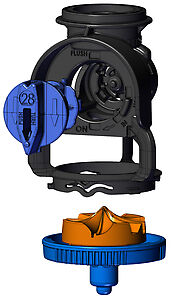 Our success depends on your success.

That’s why we provide the most-trusted, highest-quality products in the industry.

Proud to produce equipment that stands the test of work.

Hard work pays off. We’ve got the accolades to prove it.