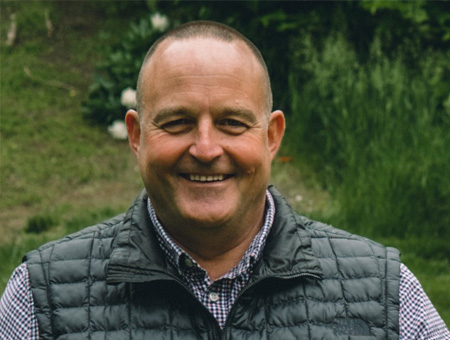 We are pleased to announce that Willie-Johann van der Merwe (“Van”) has joined the sales and marketing team at Nelson Irrigation. Van will be Nelson’s Sales and Marketing Representative focused on Southern, Central and Western Africa. A native South African, he and his wife Jeanet moved to the United States in 2002 where he worked on a large irrigated farm in Kansas managing both center pivot and sub-surface drip irrigation. He then managed the SDI department at a large irrigation dealership in Nebraska doing design, sales, installation, and service. Most recently, he worked as a District Sales Manager for a North American pivot manufacturer covering the northern plains of the US. Van is excited to return home to South Africa, where he will be based. Van can be contacted at +27 82 885 9284 and van.vdm@nelsonirrigation.com. Please join us in welcoming Van to the team.

« Back to All Announcements